Ethypharm - About us - History 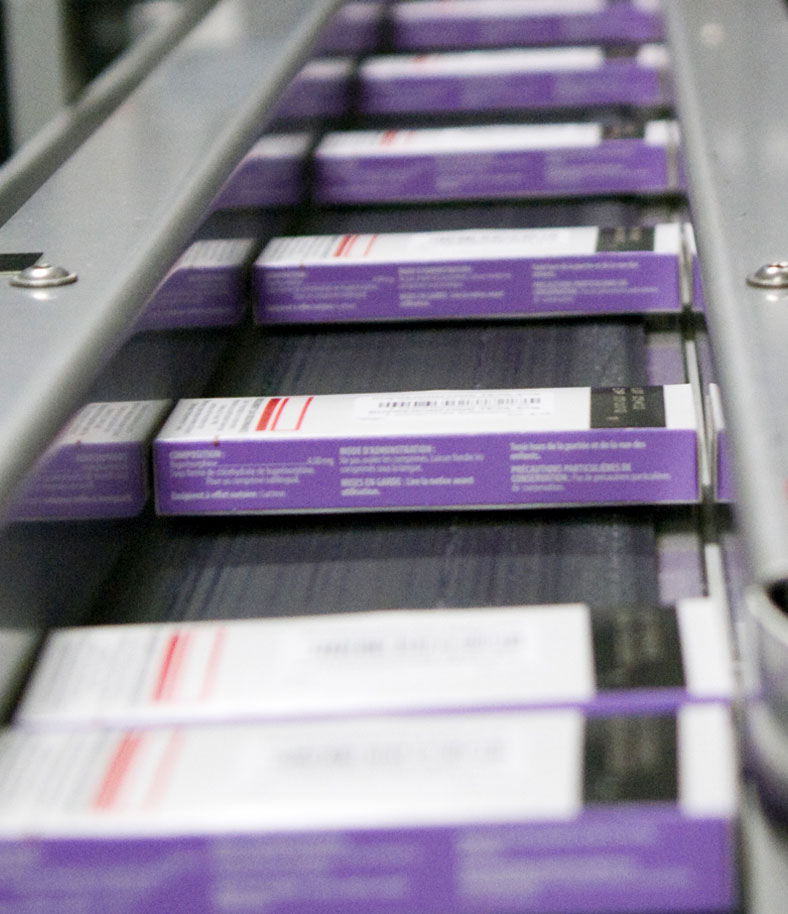 Ethypharm, a story of growth and resilience

Ethypharm has built on its strengths throughout the years to become what it is today: a European specialty pharmaceutical company focused on the central nervous system (CNS) and critical care situations. With its ambition for growth, you can expect further pages to be written in the coming years.

Established in 1977, Ethypharm quickly became one of the European leaders in drug delivery and oral modified release formulations (e.g. extended-release micro-granules, orodispersible tablets, and improved bioavailability formulations).
Thanks to its proprietary technologies and know-how, Ethypharm developed new formulations of medicines which have improved how active ingredients are taken.
From a commercial standpoint, Ethypharm exclusively relied on partners in those years, starting in France, its home country. With the enlargement of its partner base, the availability of Ethypharm’s product rapidly expanded to Europe, and internationally to North America and China notably.

At the turn of the 21st century, laws were passed in numerous countries that encouraged the use of generic drugs. This opened up a new avenue for growth for Ethypharm. Its skills were put to good use in the development of certain generic drugs which presented formulation and bioequivalence challenges such as omeprazole, buprenorphine, fenofibrate and esomeprazole.
As loss of exclusivity for blockbuster drugs with complex formulations dwindled down after 2010, Ethypharm started to deepen its expertise in the two therapeutic areas in which it already had a strong product portfolio: pain and addiction.
In this period of time, Ethypharm’s product portfolio continued to be marketed exclusively by partners.

Since 2015: a European specialty pharma

2015 was a pivotal year for Ethypharm as it moved away from using partners for the commercialisation of its morphine range and began selling direct into France and the UK. In addition, Ethypharm transferred to China the manufacturing of its leading local product. By adding sales & marketing to its range of activities, the foundations of a specialty pharmaceutical company were laid.
A main objective since then has been to increase the Group’s footprint in Europe, in order to be ever closer to patients and health care providers. Consequently Ethypharm launched its affiliate in Germany in 2016 and in 2017 acquired Martindale Pharma, a leading UK-based speciality pharmaceutical company focused on opioid dependency, critical care and sterile injectables. In 2021, Ethypharm established an affiliate to operate directly in Italy, the third largest pharmaceutical market in Europe.

Further developments are under preparation. Stay tuned for more!